Governor Mike Sonko is a such fashionist one and we all know that. He always wearing expensinve clothing from versace to now louis vuitton.

Remember 2019 the shirt that was tone during his arrest?

According to a global fashion website Ikrix the t-shirt, which is already out of stock, goes for $531 which translates to Sh53,976 according to the current exchange rate.

Sonko’s love for the fine things in life is evident in his expensive taste that has earned him the title of the most flamboyant governor in Kenya. 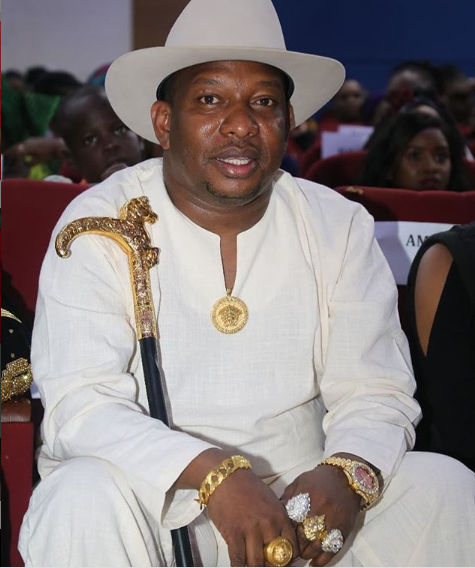 Well this time round, posing in Photo posted by Jaguar on his page, Sonko is seen wear a louis vuiton which brought up different reactions.

In the picture with Sonko, Jaguar and hii two girls was captioned, 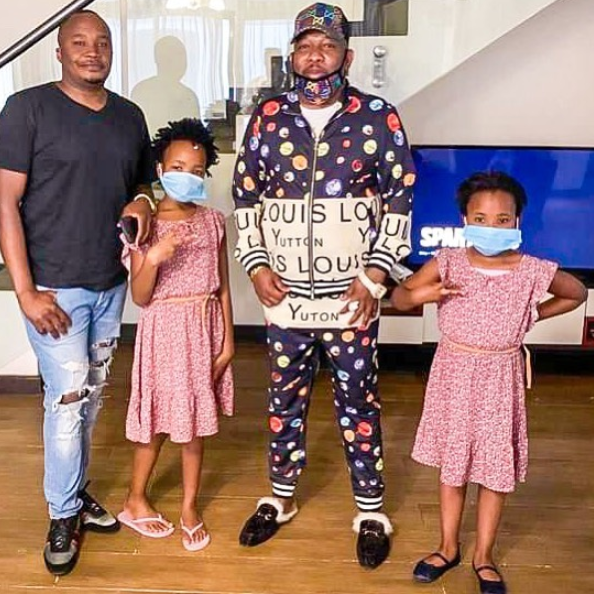 “Good friends care for each other, close friends understand each other but True friends stay forever, beyond words, beyond distance beyond time. Thankyou @ Mike Sonko for your unending support. Blessed Sunday and keep staying safe.”

Louis Vuitton is arguably the most famous name in the fashion world. The French fashion house was established by Louis Vuitton in 1854. The company makes luxury handbags, ready-to-wear, leather goods, shoes, sunglasses, watches, and jewelry. It operates about 500 stores in more than 50 countries. Well-known models and celebrities such as Angelina Jolie, Sarah Jessica Parker, Kim Kardashian and many others have called LV their favorite brand. The Tambour Monogram watches cost upward of $26,000 and some of their bags cost more than $10,000. 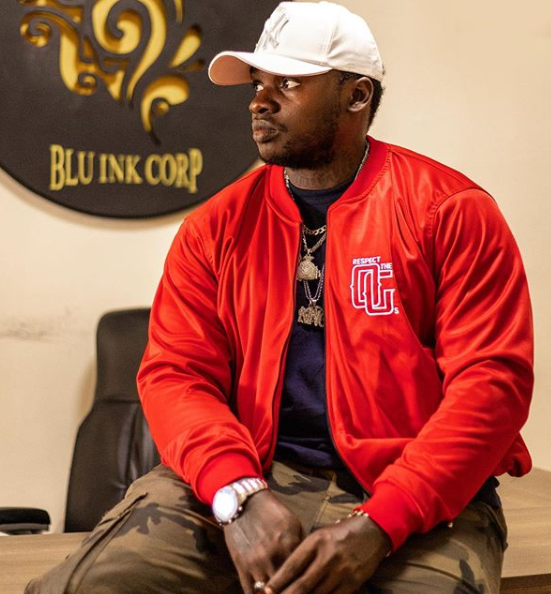 Then the OG, Khaligraph Jones came to the comment section and addressed the elephant in the room. Now we all know the brand Louis Vuitton but Sonko was rocking a knock off.

Jaguar replied to Khaligraph telling him he didn’t even notice.

So many people in the comment section went ahead to scrutinize the outfit.

Two Dies In Kericho Floods, Among Them Is A DCI Officer