They called him baba Africa, Well clearly netizens like it when Diamond Plutnumz is in scandals.

He has been away from those scenes for a while and just so he knows people miss his kiki kind of life, they have forcefully hooked him up with former Miss Universe Tanzania.

I am sure you were just like me waiting for Diamond to finally walk down the aisle in September with Jihan Dimack, the lady who has been rumored to be his new catch. 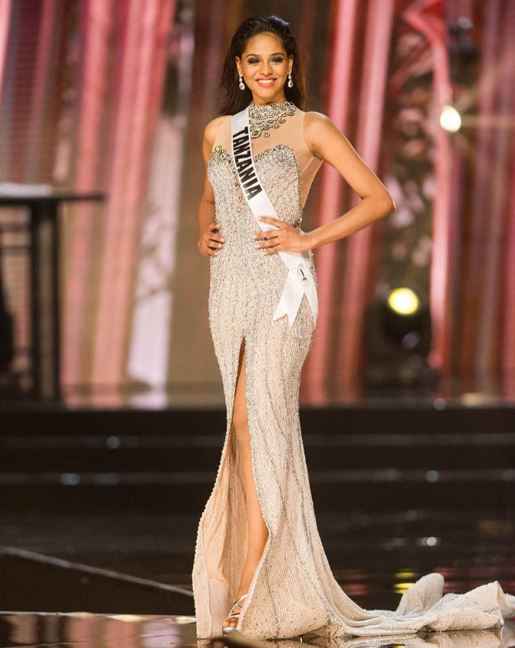 Ms Jihan Dimack, who was crowned Miss Universe Tanzania in 2016/17, was rumored to be dating the star after Diamond’s mother and sister shared her photos on Instagram recently.

But in an Interview with SnS, Ms Dimack set the record straight saying she and Diamond are just good friends.

7 Things I Found On The Internet Today

“We know each other because we are in the same industry, he is somebody who is respected very much, he is very humble, he is a nice person and very hard working so I do respect and admire him but we are not as what people think we are (dating) let me just clarify that.

It’s very crazy, I’m getting even phone calls from Russia, they are like, Jihan I heard that you are getting married to one of the biggest musicians. Everyone is talking about it but it’s not what people think. But why is it that every time I attend these events, I trend, people, pair me with somebody else. 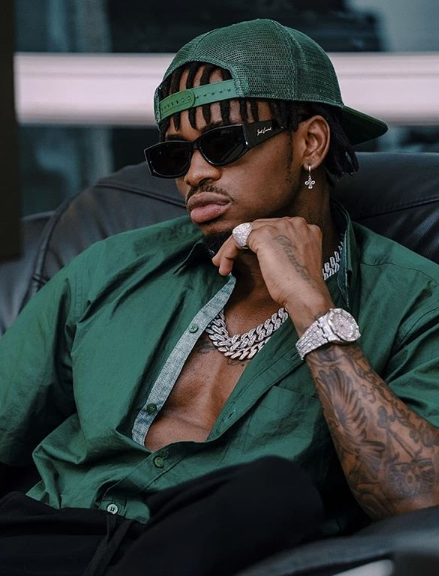 Don’t you think if we were together we could have attended the event together… so let’s wait and see but it’s not like that but we are just good friends and we are in the same industry. We really don’t talk much unless there is an event. It’s more of like I respect you, you respect me kind of relationship, but we are not very close” Jihan Dimack clarified

So would she consider dating Diamond?

“I honestly can’t say anything about that because it has never gotten to that stage but I guess if it does everybody will find out because he is a public person and I don’t think he would want the relationship to be private, whereas am very different I like my relationship to be very very private… but you never know what happens. It’s very hard for me to be with somebody who is in public because I like it low key but you never know”. 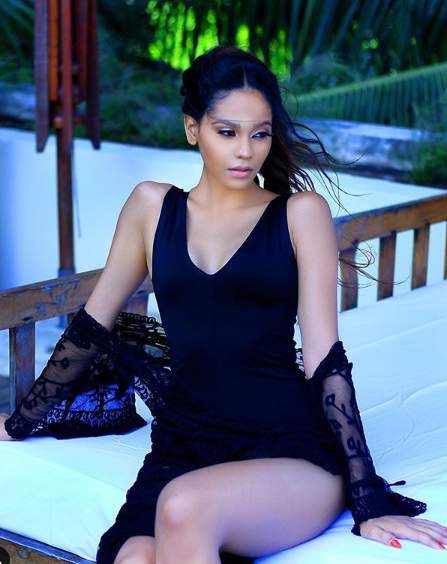 She then tried to explain that when Esma, Diamond’s sister,  and Mama Dangote posted her she didn’t expect it to be misinterpreted and blown out of proportion as it did. In fact, she does not know the family like that. 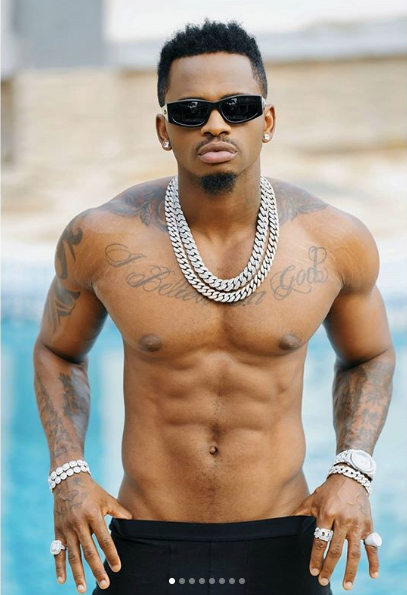 I met Esma at an event and she liked the dress I was wearing and that’s how we got to know each other. But now we are good friends.

But Mama Diamond I have never spoken to her that was the first time I saw her do something like that. I was invited to her grandson’s 40 days celebration and it was at her house but I did not see her that day. I don’t know what gonna happen. Honestly, it just happened out of the blues, she posted me, Esma Posted me, but for Esma, I know her we are very good friends. I also didn’t expect her to post me, I was very surprised when she did”

Offset: Cardi B files for divorce from her 3 years husband

Offset: Cardi B files for divorce from her 3 years husband

7 Things I Found On The Internet Today

Willy Paul: The King Has Decided To Entertain You!! Weka manzi yako Mbali!!